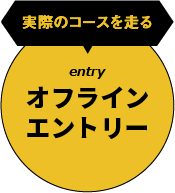 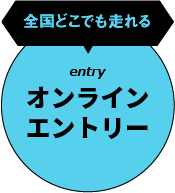 A trail running race in “Kamikamagari-jima” which is one of five islands
connected with Tobishima Kaido on the Seto Island Sea.

The first race event was in 2013 having a professional trail runner Shunsuke Okunomiya as a race advisor.
During the race, you can enjoy beautiful small islands on the ocean,
courses along the coast and checkpoints with various kinds of oragnes.

Available courses: Long, Short, Kids, A pair of a parent and a child. 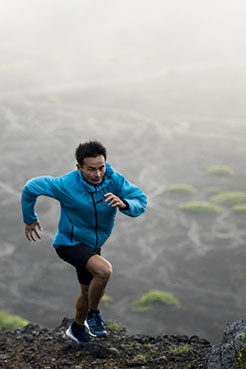 Shunsuke Okunomiya had a cardiac operation when he was 25.
In the same year, he got 3rd place on Japan Mountain Endurance Race Hasegawa Tsuneo Cup*.
He has been into trail running since then.